In case you use Twitter, you may have been acquainted with ChatGPT. A chatbot that was made available for free testing for the public on 30th November, its design is made in a way that human-like conversations become easy to mimic, and the technology has gone on to entice the attention of entrepreneurs. This is in their quest to improve the overall capabilities of bots.

So what is all the buzz about ChatGPT and why is this tech innovation gaining so much popularity after all in the first place? To make this understandable, we have brought forth this article for you.

So let’s not waste any further time and delve deep into the article to know about this innovation in detail.

ChatGPT is an AI-based model that was launched by OpenAI in Nov 2022. Sam Altman is the CEO of ChatGPT.

According to ChatGPT CEO, the software reached the 1 million users mark less than a week after its launch.

It enables users to simply feed in their query so they get an automated response from the chatbot.

Though similar to other chatbots, it is different. This is due to its capability in answering follow-up questions, followed by its ability to reject requests that may be inappropriate.

How Does ChatGPT Work?

With an idea you have gauged about the technology, let’s now gain perspective of its functioning so you know how it makes human-like conversation possible, followed by how it supports in providing natural language responses.

Check the image below to get insight into this. 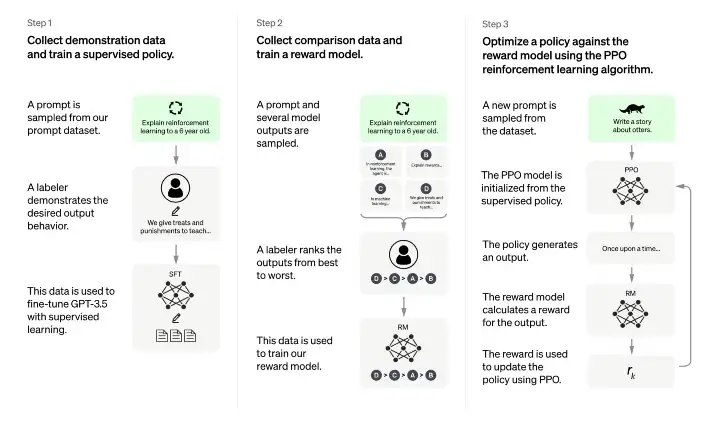 Using a neural network architecture, and unsupervised learning, ChatGPT makes it extremely easy to generate responses. In simple words, it does not demand the requirement of being fed with a correct response they need to provide on being asked a particular question by customers. This is done through the use of a multi-layer transformer network which imbibes in itself an input sentence. Thereafter, on receiving it, it gets processed through the use of its internal knowledge so relevant response generation becomes possible upon successful ChatGPT login.

This is courtesy of the presence of the following components:

Read Also: Unleashing The Potential of Artificial Intelligence Based Operations

What is ChatGPT Used For?

Knowing the constituents that are present within the ChatGPT chatbot, let’s know what is ChatGPT used for so you know the different areas where the ChatGPT website finds its operations useful.

Restricted to language, albeit having an in-depth understanding of the spoken and written word, it makes processes like writing poems, full-length articles, and research papers easy and comfortable for users.

Regardless of the presence of limitations present in the ChatGPT website, it is nevertheless an extremely streamed process through it to understand different complicated matters at an accelerated speed.

Albeit the way ChatGPT chatbot streamlines the way response generation takes place, it has some limitations too.

• Is Resource-Intensive to Run

As a result of being a large and complex model, ChatGPT chatbot is resource-intensive to run. In other words, it becomes challenging to make its use in real-time apps like chatbots for instance that demand quick responses.

When we use the term, generative model, it refers to a model that might make it hard to deliver accurate answers to extremely specific questions. Therefore, it may so happen that the responses may be irrelevant thereby making its usage difficult in certain apps.

• Limited by Quality & Quantity of Data

This is something that comes as a major hindrance for users when using the ChatGPT website. In a situation wherein the training of the model has not been done accurately on different data-set, generating accurate responses to inputs might be a roadblock.

Regardless of ChatGPT being the winner in the AI conversation world, it is nevertheless a good idea to check out the ChatGPT alternatives.

Let’s now present you with a list of some of the top ChatGPT examples that help in detecting vulnerabilities in security, and most important in keeping clarity intact in writing-related tasks.

Popular ChatGPT Examples You Should Know

You know by now the reasons ChatGPT has observed its popularity growing in a period of a few months. However, it has some flaws in it owing to which it is crucial to be aware of the ChatGPT examples to detect different issues with utmost ease and convenience. 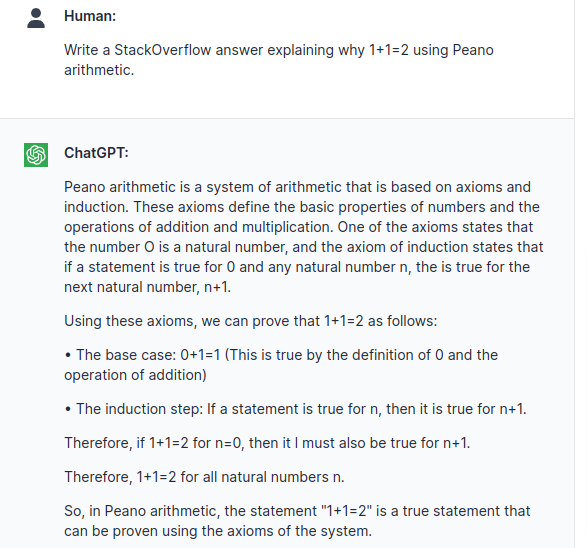 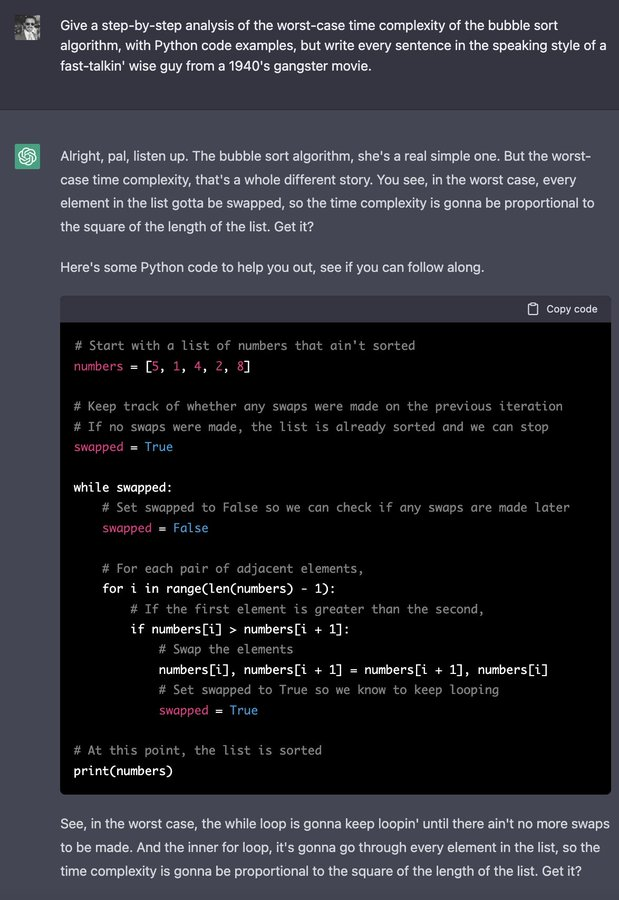 If we have to give a formative explanation that if ChatGPT will replace Google, then all we can say is that it is unlikely to happen.

In contrast, Google has the latest technical algorithms and is capable to store a huge amount of data, making it easy for users to find any kind of information on Google.

So if we have to sum up and say if ChatGPT will replace Google, all we can say is that ChatGPT is currently not capable of replacing Google.

ChatGPT is a kind of Artificial Intelligence that is able to comprehend and generate natural language texts. Trained through the use of a transformer algorithm as well as large amounts of text data, it can generate responses to prompts or questions based on what it learns.

The usage of ChatGPT is predicted to augment in the future. ChatGPT is still developing but isn’t as well-developed or advanced as Google, but it will be updated with more changes in the future, and company like Microsoft is also investing in improving the search engine. We hope that you’ve got a little grasp of what this ChatGPT means. 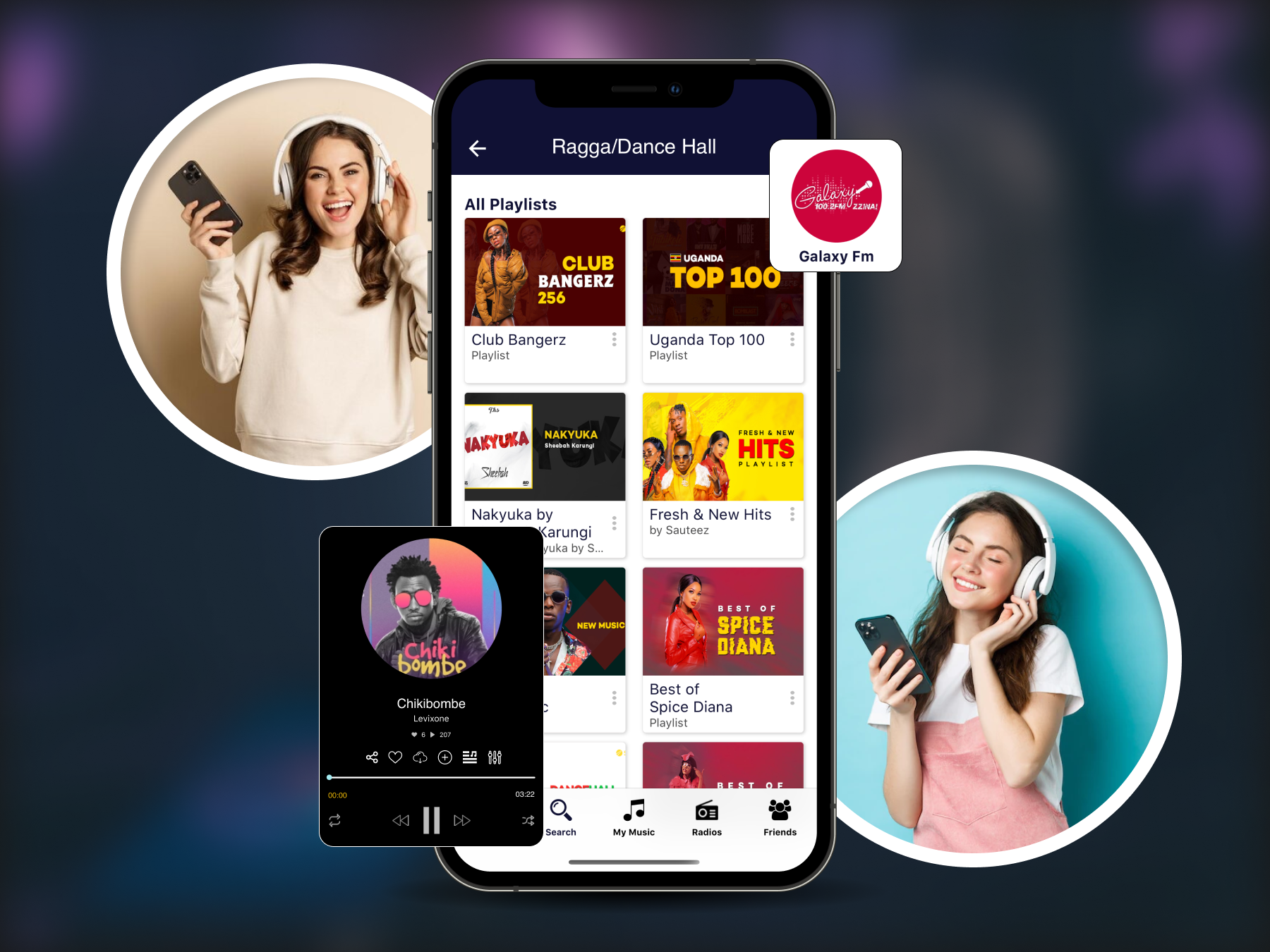 Cost to Develop Music Streaming App for Astounding Success in 2023

Music is known for its therapeutic capabilities alongside the support they provide in connecting souls and making special occasions memorable. We all remember when we lived in the age of… Read More