How React Native Can Empower Your Mobile App Development Process 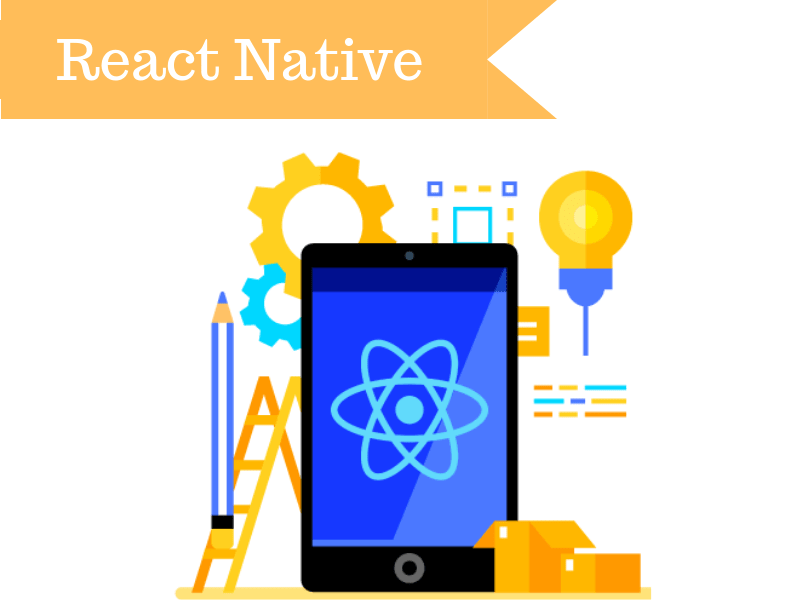 Mobile phones have become a part of our everyday life. The React Native development always undergoes a state of confusion whether to offer their customers an application with a superlative user interface (UI) along with an excellent user expertise (UX) or applications that can run on any platform such as IOS or Android. In such cases React Native application development is used.

React Native based application development feels smoother than any other application. It offers third-party access or says plug-in. It consists of very little memory space which turns out to be a disadvantage.

There are many mobile applications running on two platforms i.e. IOS and Android. The software development market is very competitive. After knowing about the heavy competition rate, business and mobile applications developers need to understand their job of upcoming technologies in functioning. The functioning of these products is rich in React Native development company.

The main reason why React Native is successful is because it can run on both IOS and Android platforms. It undergoes JavaScript, code sharing, and community. So, on a whole, it can be said that React Native is a sort of revolution in the world of programming. It has completely changed every dimension of programming.