Google Play Store or Apple App Store: Which One is The Best for App Launching? 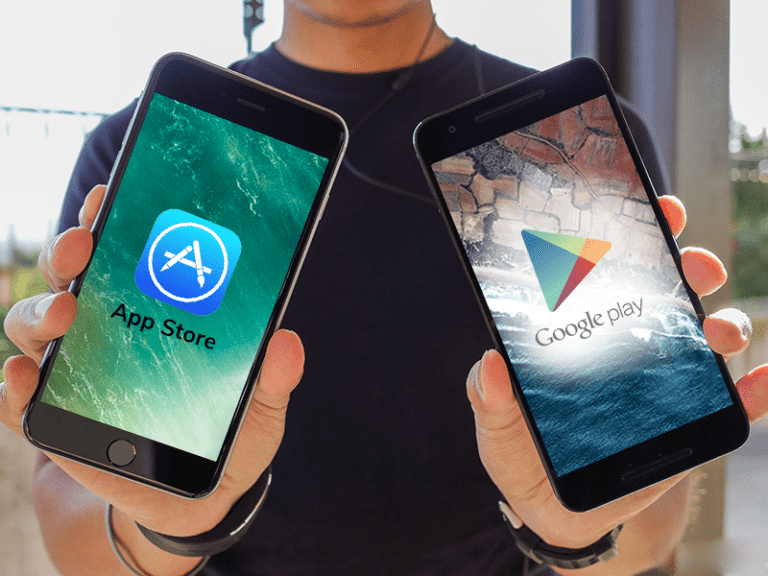 The Google Play Store and the Apple App Store are the two biggest players in the tech market. Both the stores have a huge number of users and it has always been a dispute regarding which of the two is better. The truth, however, is that each of the two platforms has their own benefits and minus points, so one must first understand what the platforms provide and then a better decision could be established. The users mostly look at the smooth functioning and the features of the app store. However, when it comes to launching an application, the app launcher must look out for a detailed research to be able to make a good decision at the end.

Essential points of research before making the launching decision :

There are a few essential points of research that are important before one makes a final decision of launching the application. Companies or individuals who are about to launch their first app, it is helpful that they have an established ground of research so that the decision does not fall weak later.

A few points to consider are as follows :

• Statistics research is crucial – The Statistics help in looking at the number of customers present in the store, the number and size of the applications already present on the platform. As a result of a study, it was established that about a 3 million applications are present in the apple application store while about a 2.5 million was available at the Google play store. To look at it from the competition’s side, one can say that the competition is more intense at the Apple Play Store as there are more players in there. Along with this, the study to ensure the number of users also helps to understand the market size and its potential. The number of average users is higher in the Google Play Store; however, this does not mean that the app will work. The user’s demographics help make the right decision.

• Establish whether the app will be paid or free – The establishment of whether the app will be free or launcher would charge a cost would help determine a better platform. For example, the launcher wants the app to be a paid one, it is then better to launch it on the Apple Store first as the number of people who use paid apps is much higher in the iOS store. The Apple phones are expensive and the users have a better disposable income and are more likely to buy a paid app.

• The fee to enter the platform – Both the platforms charge a fee to enter. Thus, each app launcher must first establish which platform will help them generate better revenue. The apple store may seem expensive to enter at first. If the app has a better user base on the Apple platform, it is better to pay a higher amount and reach to the target customer base. This will help lead to better revenue. The same goes for the android play store. The launcher must try to establish profit chances in the future and then determine the entry through one platform.

The app launchers also need to have a direct search about the positive aspects of the platforms separately. Therefore, to talk about the Google Play Store, the first good point is that the play store talks more elaborately about the particular application. The search page would display the app screenshots, user reviews, and one or two videos. These are enough for a user to understand the quality of the application.

– Plus points of the Apple App Store

The best part about the Apple App Store is that it is the biggest application store and has a huge category of applications. The categorization of applications adds to user convenience. The Apple Store sells premium products. Thus, each user can be assured that they are receiving high-quality applications with the least chances of bugs and slow performances. A retail application, for example, has a better chance on the Apple platform as more users are likely to buy from the phone itself.

In Conclusion, one can easily say that both the platforms have a common set of similarities and a lot more point of differences. The app launcher must first establish the main motive of putting out an application. Both the Apple and Google stores have a set of users and the user demographics again act as an important factor for the app launcher. The developers must look at the platforms from monetary, technical and a business perspective before making the final launching decision.