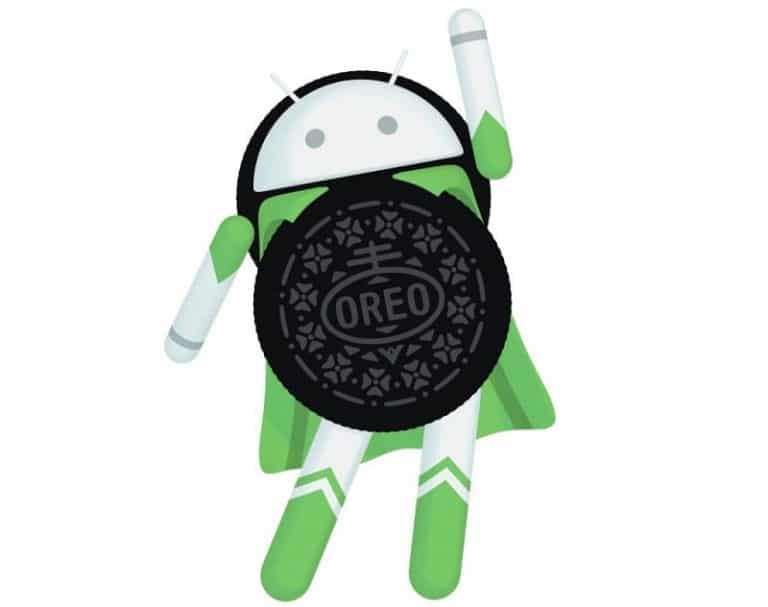 And the very new version launched in the market is Android 8.0 – OREO Yes! The addictive biscuit!

Let us explore some features and taste of Android 8.0 – OREO and check whether it will is that sweet or not.

Oreo released during rare event i.e total solar eclipse on August 21, 2017; does not come with many changes as compared to the preceding Nougat.

Some key upgrades over Nougat:

• Moveable window on top of anything else which can run Picture-in-Picture mode for videos (and even maps).

• Completely changed Settings menu, which aims of making many simple options much easier for average users to search (yes, this might result in certain frustrations for power users but still it is providing the clarity for average users which is a plus).

• Battery will not drain now by running, using data, or constantly asking for location when rogue apps are not in foreground.

• Granular control over what you see from each app by categorizing notifications from apps;

• New way to manage notifications is by introduction of Dots.

• Autofill framework which let’s remember your logins for your apps and offer to fill them in only when needed;

• The biggest ever change ie Project Treble which has a modular architecture which will make it faster and easier for device makers to deliver the software updates for longer.

• Notifications with larger font that highlights the name of the app generating it, and giving you spontaneous access to quick actions;

• Recognizing phone numbers, links, and addresses by using smart text selection which will let you quickly act upon those.

• Saving of power when paired with a black or dark UI.

• Customization of the navigation bar buttons; since, they are software-created, so the ability to move them around as per one’s wishes, or adding some more buttons to the bar, or removal of some, or even choosing between only a few different designs.

• Customization of the lock screen shortcuts.

• Announced at the I/O conference starting this year, hopefully, Google Lens will arrive on the next-gen Pixels first; which will help your camera ‘understand’ what it’s looking at, by using Google’s computer vision and artificial intelligence tech.

If you have not received the update on your phone or tablet to upgrade to newer OS version i.e. Android 8.0 – OREO, then you might be the unlucky one. You might be waiting perpetually for your device manufacturer to deliver this version. True that, since it is the latest, it will be the most wanted because it has some good features introduced. So, you must have explored from above that Google has a tasty treat to offer this time as well.