Why to Use ReactJS 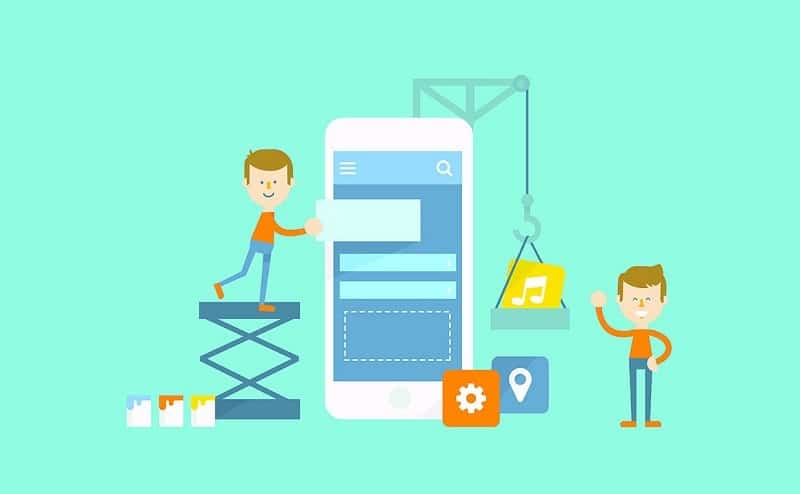 ReactJS is a world-class Javascript framework and is best known as the V in MVC (Model View Controller). Facebook has developed this wonderful framework and Instagram joined the company and convinced the Facebook team to open source the React platform. Since then, the framework has been shared with the world! Facebook’s Messenger.com and Instagram’s web app run in this framework. There are many elements in this platform for developers and these are the major reasons why you should use ReactJS.

1. Components Over Pages
This excellent framework is basically different than other frameworks, however others started copying the methodology. It has assets made up of unique components. For example, if you want a button to change the whole platform, you just change. Experienced developers develop in this kind of idea from the beginning, but React makes these ideas core to using its framework.

2. Code is Greatly Flexible to Maintain and Design
React is a tad nuanced platform that enables developers to restore a code that was written days or month earlier. Hence, developers don’t need to spend hours finding what they wrote and how to change it. ReactJS gives you pixel-perfect designs in a breath of fresh air. This is possible with small, self-contained elements. You will get an element for a button, another for a field and another for a background. This maintainability and readability make the platform out-of-the-box! With React, developers find their stance on making changes is more open and their ability to instantly figure out and fix a problem is faster than any other frameworks.

3. Multiple Tools
ReactJS features many better tools that facilitate equal better results! It has an extended list of tools, which makes the framework ‘belle of the ball’! React Developer tools allow developers to instantly find the root of a problem, decrease back and forth between designer and developer.

4. React Native
The major methodology of React is to utilize same tools and stack for various systems like mobile and web. As per theory, developers can easily make native apps with React Native along with many shared structures and components used from the web app.

5. Fast Prototyping
Fat prototyping is considered as the major advantage of React. Designers find that the fast prototypes give them more opportunities and feedback while engaging more clients and customers before things become highly codified.

There are many reasons why developers love this awesome framework. It could be the library that makes it easy to get started. You can simply visit it informally in a single gadget or code the whole app. ReactJs is allowed to be used seamlessly with AngularJS or NodeJS. ReactJS was developed by Facebook, but the library runs remarkably well with Node, AngularJS, Rails, etc. However, you should not try fusing React with jQuery because ReactJS was developed to replace jQuery.

With the skill to mix and match, ReactJS leaves your brain untrained to ‘think in Reactjs’ every time. To the contrary, developers need to think in sync with the angular platform. Development of Reactjs has made developing User Interface simpler than ever. You can now pin chat messages and load images in a view with the same code. It is equipped with universal coding, which means your apps will be fast regardless of what you are used to.

ReactJs offers many server treats, such as better SEO and allows using the same code on the server and client side. You will be able to developer more responsive and faster apps with less work from your end! ReactJS is a complete stacker, working with desktop, Android, mobile or iOS. With small API, React makes it easy to use, learn and simple to understand. Elements in React are JavaScript objects that represent HTML elements. React components are developer created elements. They are the bigger parts of the UI that include structure and functionality.

ReactJS is a framework made by developers for developers in order to solve many compatibility problems and redundancies they encountered while trying to make their own UIs responsive to data. React was developed in late 2014 so it is comparatively new in the niche of JavaScript frameworks. Anyway, it faster attracts talented ReactJS developers at renowned companies.

1. How Meteor.JS Can Enhance Your Mobile App Development Process?
2. How Can Node.JS Development Company Help To Grow Your Business?