All About Signal Messenger App – Its Features, Cost and Workflow 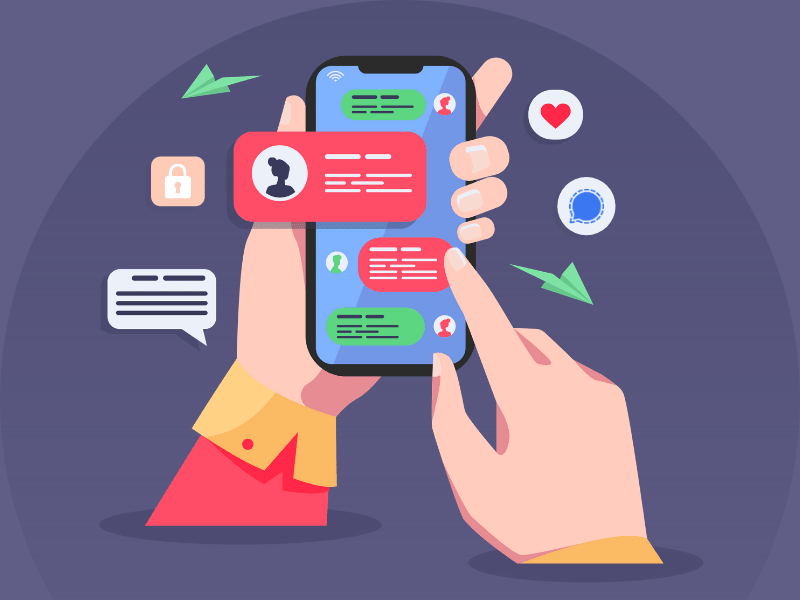 Technology has bestowed a lot of benefits to us. As everything has its upsides and downsides, so does technology. There are many out there who are making use of this technology and creating cyber crimes. Thus, when the hacking and security threats have increased so much, it has become very essential to consider security while developing a mobile app.

There is no single day when you come across the news of account hacking or data breaching due to the private messenger app development flaws. People are now recognizing their rights and prefer their communications and messages to be private. Thus, it has now become very essential to build a secure and private messenger app like the Signal clone app.

● What Is A Signal Messenger App?

The Signal app is a private messenger app. It was developed by Signal Messenger LLC and Signal Technology Foundation in 2015 considering the current TextSecure and RedPhone applications. Users can use this messenger app for free. The funding of the app comes from donations and contributions.

People use this app to send end-to-end encrypted messages accompanying voice notes, videos, images, and files. From this app, group and one-to-one video and voice calls can be made. As this app is a highly secure as well as encrypted, chatting app development services offering companies to develop private chatting apps while keeping into consideration its features.

HMAC-SHA256, Curve25519, and AES-256 are the messaging protocols for the end-to-end encryption of digitally transmitted data. The signal app runs on these messaging protocols, so as to protect the conversation and make sure that the data is not hacked by any MITM.

Developing a Signal clone app is certainly a challenging task. You alone cannot think of developing this app. You will need the chatting app development services for building a thriving chatting app just like Signal.

● What is end-to-end encryption?

End-to-end encryption is used by most instant messaging and chatting apps. Such types of apps include are the devices of the sender and the recipient and a server. The sender conveys a message to the recipient via a server.

With end-to-end encryption, we mean that the encrypted codes are sent from the sender’s device to the recipient’s device so that no one else other than these two parties can get to know what the message is. The internet service providers controlling the server also cannot understand the conveyed message. Even the hackers will need advanced tools to decrypt the message which isn’t an easy task. This implies how secure the end-to-end encrypted messages are.

● How Does A Signal Clone App Work?

End-to-end encryption is the elementary factor that makes messaging apps more secure. In simple words, it can be said that a message is sent from the sender’s device in an encrypted form and reaches the recipient’s device in a decrypted form. Lets us know in detail the working of the Signal clone app:

When the messages are in their encrypted form, they can be read-only with the private keys. Thus, the data that the server stores isn’t of any use. Deciphering those data is very complex. Even the servers that store the public key cannot read or see those messages.

Whisper protocol is its personal encryption method that uses several encryption approaches thereby making it nearly impossible for the MITM to breach the data.

Other than the message encryption protocol, there are many other things because of which the Signal clone app is considered a highly secure chatting and messaging app. They are:

To understand the working process in a better way, you must seek the help of a private messenger app development company. After properly understanding the process you can hire their messaging app development services to develop a seamless app similar to Signal.

Now, when we have discussed what a Signal messaging app is and how it works, it’s now time to have a look at the essential features that must be in your Signal clone app and how much it would cost to develop a private messenger app like Signal.

First, let us have a glance at the must-have features. Though 80% of the features are the same as other messaging apps, there are a few features that make the Signal app different from them. They are:

Ditching the lengthy registration process, Signal permits its user to simply register using their contact details. There is no need to remember the password every time to log in. Just the user has to enter his contact number on which an OTP will be sent. Using that OTP he can access the app. 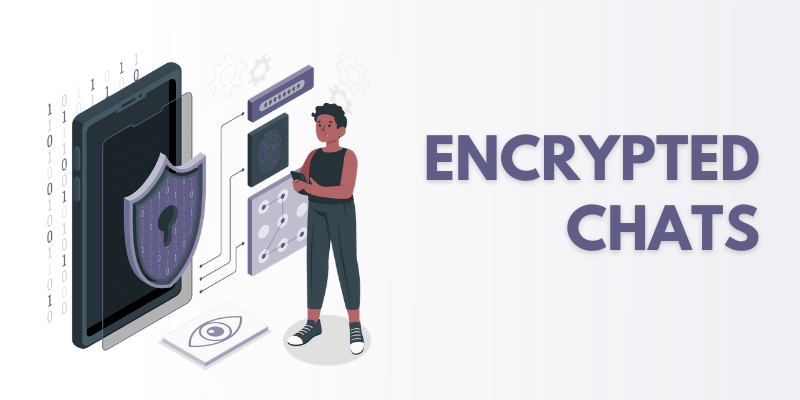 All the messages sent via the Signal app get automatically encrypted ensuring that the messages don’t get hacked in between and shared further. Only the end recipients can view and understand those messages.

Snapchat and Telegram offer this same tremendously popular feature through which the user can set time limits for the messages. After the set time, the messages vanish automatically. Also, the app doesn’t permit the users to take screenshots.

With water-tight security and encryption, the application enjoys technology benefits to the fullest. Security cannot be ignored when it is about developing a Signal like messaging app. Deployment of encryption, as well as security, is not as easy as it appears. By using the existing APIs like Telegram API, you can lower the cost to develop messaging app like Signal, as you need not have to develop a database and a back-end. 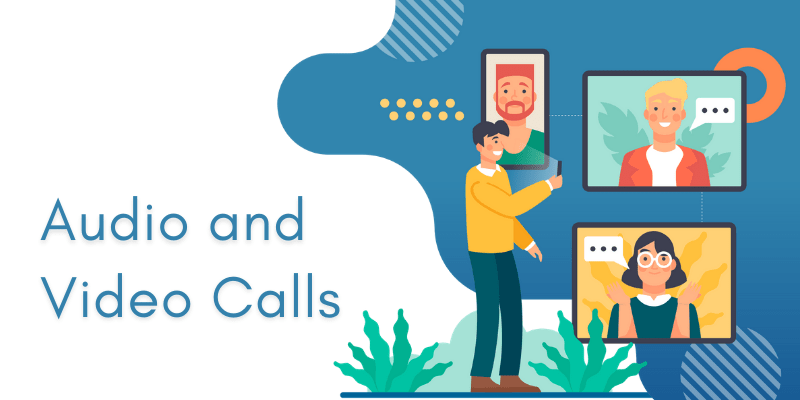 Signal offers group, as well as one-to-one video and voice, calls keeping the security parameters intact. Many businesses prefer sharing their confidential data via Signal because it is one of the highly secured messaging apps. Hence, chatting app development services offering developers consider the features of Signal while creating a secure messaging app.

Signal permits the user to send real-time messages to anyone residing in any part of the world irrespective of the time difference, without any apparent concurrency issues.

Sometimes it happens when you send a message by mistake. In those circumstances, Signal permits you to delete the message for everyone before the end party reads it. This is absolutely the most essential feature that should not be ignored.

● Factors Associated With The Cost To Develop Messaging App Like Signal

Factors influencing the development cost of a messaging app are as follows:

On average, it would cost you around $40,000 – $55,000 for developing a private messaging app. It may vary on the basis of the factors stated above.

XongoLab is aware of the fact that the future is of encrypted messaging apps. Hence, we have a team of dedicated professionals who are experts in their field. They make use of advanced technology for developing a secure messaging app just like Signal, for you. They will create a high-quality feature-rich app for you so that you can succeed in your area.

Get in touch with us today to discuss your unique messenger app development idea!